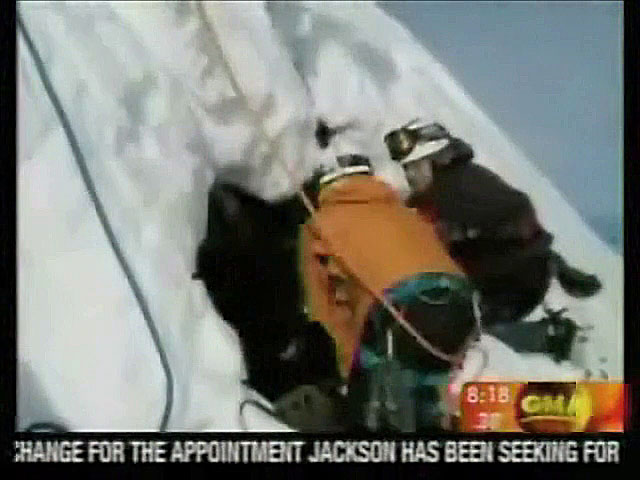 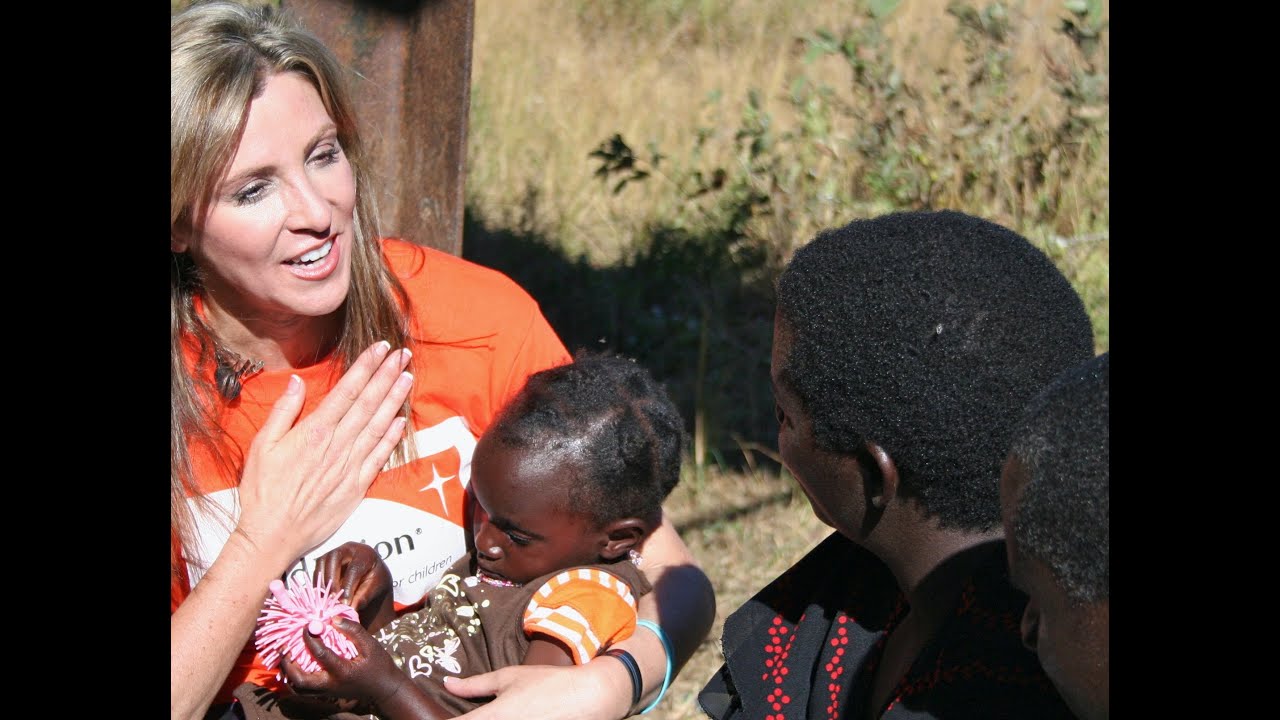 Karen James in Zambia Giving Back 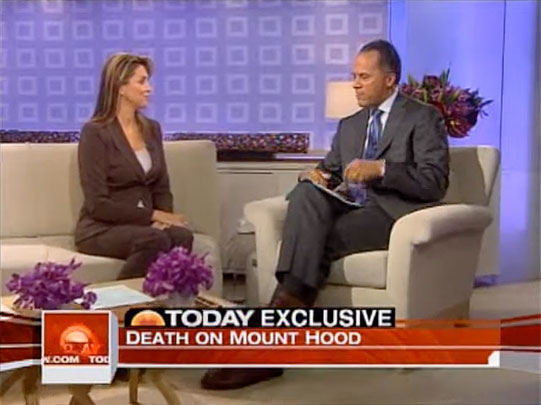 Karen James believes we are all on a journey and is committed to helping others live the life God intended for each of us. She applies her vast professional experience as an Author, Leadership Coach, Spiritual Director, National Speaker, Communications Strategist, and former Award-Winning News Reporter to help others navigate life professionally, personally, and spiritually.

AUTHOR of two inspirational books. In “Holding Fast: The Untold Story of the Mount Hood Tragedy,” published by Thomas Nelson, Karen, the widow of mountain climber Kelly James, reveals the truth about what happened in one of the most extensive search and rescues in mountaineering history. With her children’s book “Big He, Little Me,” she shares the powerful message of how God rescues, protects and loves us deeply.

LEADERSHIP COACH & SPIRITUAL DIRECTOR helping others gain new awareness. She is trained with her Master’s Certificate in Executive and Leadership Coaching from the University of Texas in Dallas and has her Certification in Spiritual Direction from SMU’s School of Theology. She is also a graduate of UCLA.

NATIONAL SPEAKER speaking to more than 150,000 people across the country and major companies including AT&T, State Farm, Women of Faith and numerous non-profit organizations.

VOLUNTEER for numerous organizations, donating her time to help young women enhance their lives. She has also served with organizations that include World Vision, The Stewpot in Dallas, Texas, and spoken at maximum-security women’s prisons.