HOLDING FAST:
The Untold Story of the Mount Hood Tragedy

In December 2006, millions of people across the world prayed and waited anxiously to learn the fate of three climbers trapped on Mount Hood. The worst storm in the last decade was pounding the mountain. Hurricane-force winds would not permit the army of rescue workers equipped with state-of-the-art technology from reaching one of the mountain climbers. Kelly James was alone and trapped just below the summit.

Despite one of the most extensive search and rescues in mountaineering history, the effort would end in tragedy after Karen James’ husband Kelly was discovered frozen to death in a snow cave. Searching for answers, Karen applied her journalist skills as a former crime reporter, and worked closely with law enforcement to reveal the untold story.

Karen developed close friendships with the Sheriff and rescue workers who helped her put the pieces together. Her book, Holding Fast: The Untold Story of the Mount Hood Tragedy, is endorsed by Troy Aikman, Pastor Rick Warren, and Roger Staubach and recognized by all the search and rescue groups as the most accurate and comprehensive account of what really happened on Mount Hood.

GET YOUR COPY NOW 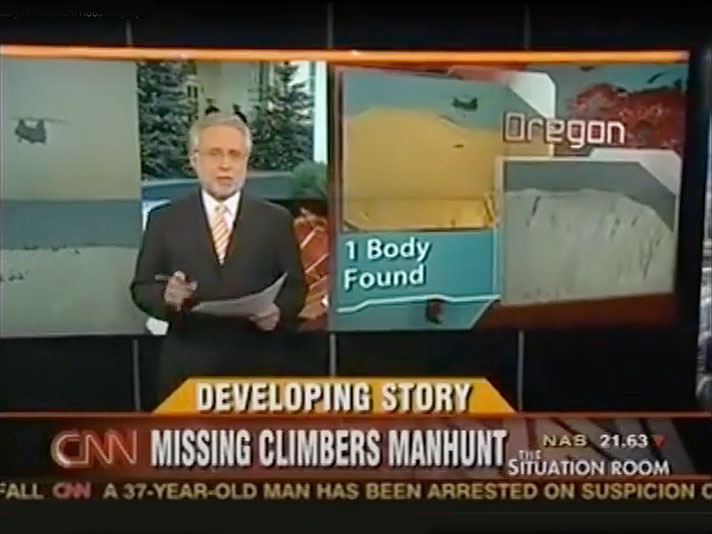